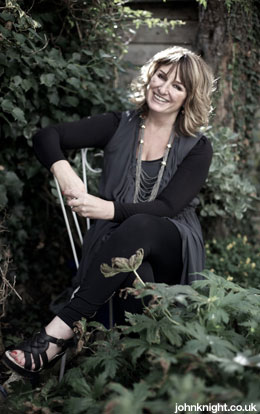 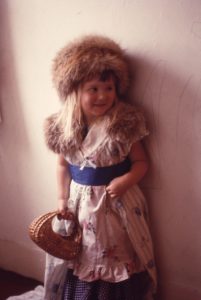 Sarah Rayner lives in Brighton with her husband, Tom and, in the university holidays, her 19-year-old stepson, Sebastian. She was born in London, the eldest daughter of psychoanalyst Eric Rayner and children’s book author/illustrator Mary Rayner. She and her two brothers spent their childhood in Richmond, Surrey, then Sarah became a punk, spiked her hair and went to Leeds University to study English and get chilblains. She returned to London in the late ’80s, flattened her hair and worked in fashion PR for a bit, before her boss told her she was better at writing than schmoozing clients, and suggested she become an advertising copywriter.

She took the hint, and after ten years in various London agencies, turned freelance, got some short stories published by Woman’s Own, and for many years combined life as an author and copywriter. Her first two novels, The Other Half (Orion 2001) and Getting Even (2002) were well received on public

ation, but it was her third novel, One Moment, One Morning (Picador 2010) that made the biggest mark in terms of 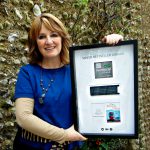 sales, selling close to 300,000 copies in the UK alone. (Sarah is pictured, left, with the UK Bestseller Award she received for sales of over 250,000.) The last seven years have seen the novel translated into eleven languages and published in China, South America and Eastern Europe, and this success meant Sarah was able to focus on her fiction and non-fiction writing full time. 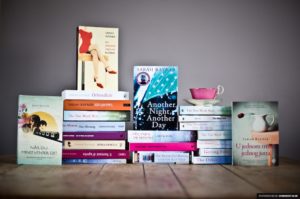 Brighton-based characters who readers first met in One Moment, One Morning, but is a complete standalone novel. You can listen to Sarah talking about Another Night, Another Day here >. Sarah is currently writing her sixth novel, which she aims to finish in early 2019. 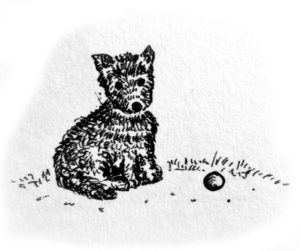 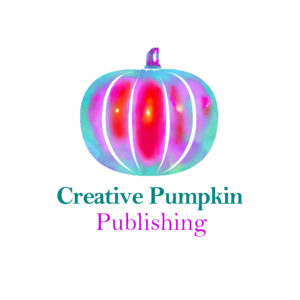 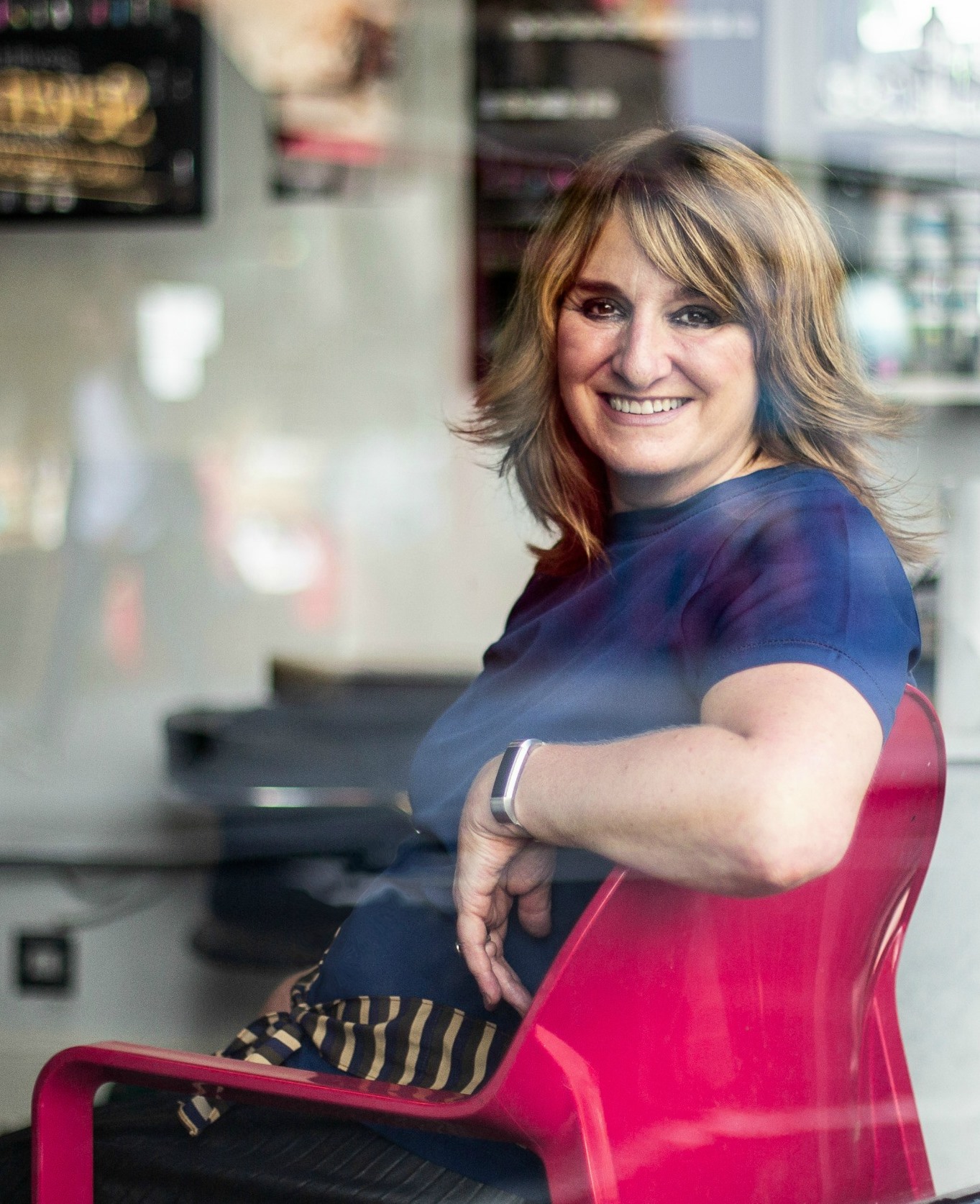 She drew upon her marketing background to produce the series, and in 2017, to move the books to the next level, she expanded into publishing with the launch of the small press, Creative Pumpkin Publishing (you can read all about that on a separate website, here). The imprint launched with three new titles, each co-written with a different expert, Making Friends with your Fertility, Making Peace with Divorce and Making Peace with the End of Life. In 2018 Sarah appeared with Davina McColl in a short film talking about mental well being – you can view the film here. She is also a regular contributor to the popular magazine, Psychology Today. You can read her blogs, which focus on mental health, over there.

Author note: Sarah wishes to thank photographers John Knight and Madelyn Mulvaney for permitting use of their images on this site, and her nephew, Conrad, and nieces Rosie, Polly and Tess for their illustrations. (All uncredited photographs and illustrations are Sarah’s.)